All India Council for Technical Education (AICTE) has announced GPAT 2015 for admissions to post graduate pharmacy programmes for the academic session 2015. GPAT 2015 Online Application begins from November 13, 2014 while the postgraduate pharmacy examination is scheduled to be held on February 23 and 24, 2015. Candidates may look below for GPAT 2015 Schedule and other details. 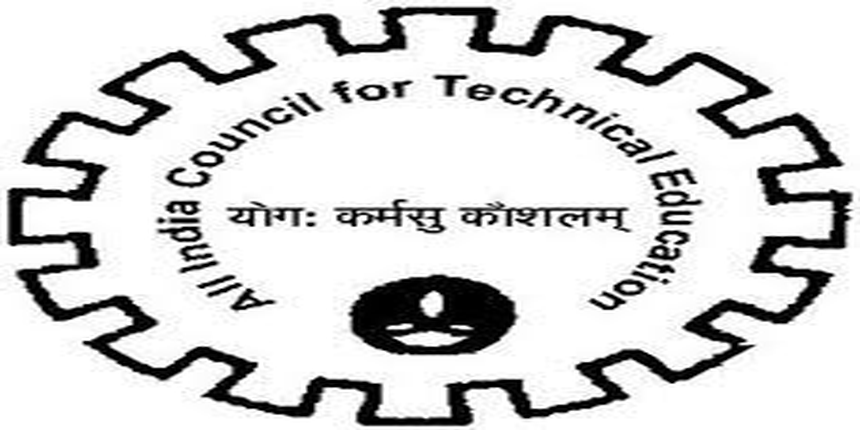 Stay tuned to pharmacy.careers360.com for more news and feature articles on GPAT 2015

GPAT Counselling 2020 will be started after the result declaration. Know dates, process, document...

View All News and Articles

what is the fee for non gpat students?

Almost all the government pharmaceutical institutes provide admission based on GPAT scores. But some private universities may provide you direct admission to M.Pharma. courses without qualifying GPAT in case of vacant seats. Your total fees (for 2 years) will range from 4  to 8 lakhs, depending on the institution. You can get some relaxation in your fees amount by obtaining a good rank in the entrance exam conducted by that particular institution. One good example is Lovely Professional University, Phagwara (which conducts LPUNEST).

You can also visit the link below : https://pharmacy.careers360.com/colleges/list-of-mpharma-colleges-in-india

Hope this answer will be helpful to you.

Can anyone tell me how much marks i need to score in GPAT to get admission in BHU (Pharmaceutics) for M Pharmacy or in BIT (Mishra)..?

Hey,
National Testing Agency (NTA) has declared the GPAT 2020 cutoff along with the GPAT result by February 4.
GPAT cutoff scores 2020 for General category candidates is 163, while for OBC-NCL, it is 131. GPAT cutoff 2020 scores for EWS is 104, and for SC and ST, it is 103 and 76, respectively.
The exact prediction of cutoff for bhu and bit is not possible because the cutoff changes every year depending upon the difficulty level of the examination,the number of candidates appearing in the examination and the category of candidates etcetra.
Those candidates who will be shortlisted in the merit list will be called to attend the counselling procedure at the participating institutes.
Hope this helps.
Good luck.
Read More
Answer
Answer Later
Report
11 Views

Currently I am doing my graduation but my career 360 profile is still showing studying in class 12 how can I change that?

As ypur doing your graduation in career 360 which is  one of the top college in India  as you wanted to change it as graduate of career 360 and its showing you 12th standard so pls go to the website of that college list out your problem in there helping box so thatit may help you to change the studying profile of yours  so go to the website and ALL THE BEST for your future and i think my suggestions and knowledge may be helpful to u.

Can I apply in Gpat affiliated colleges for Pg if I dont qualify in GPAT?

As you are not qualified for the gpat and you wanted to apply for the colleges you can apply for the colleges but in nri quota were you should pay lot of amount and it is risky too so better attempt the exam once again and try to get scholarships from the government as applying for the affiliated colleges or universities is not possible in all the cases we can prefer this in the less cases so study well and work hard to get good marks in the future examinations ALL THE BEST for your future and i think my suggestions and knowledge may be helpful to u.

View All Questions
Have a question related to GPAT ?