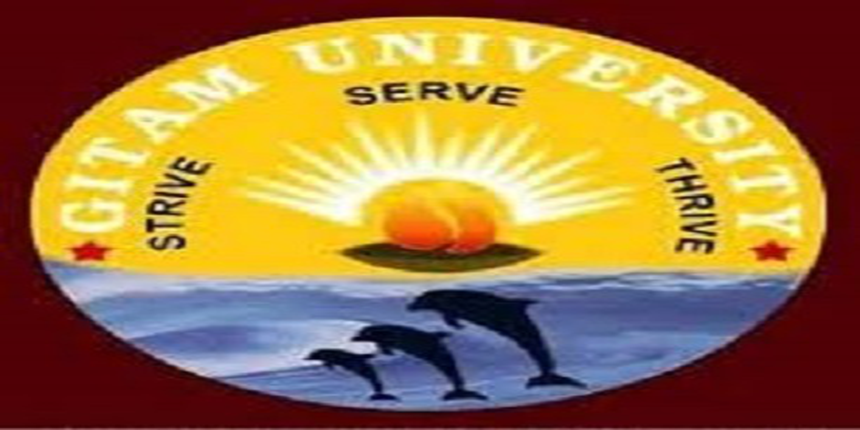 For any doubts and queries related to the exam pattern, preparation and other related queries, students can call the GPAT 2014 Exam Helpline at 011-40360360.

GAT 2014 Exam Pattern: The GAT 2014 exam for the undergraduate and post graduate courses shall be conducted on the specified dates; however the exam shall be of 2 hours duration. GAT UGTP 2014 and GAT PGP 2014 shall be conducted for undergraduate and post graduate pharmacy courses respectively. GAT 2014 shall comprise of 100 questions of 300 marks. For more details, check here.

Your brochure has been successfully mailed to your registered email id .