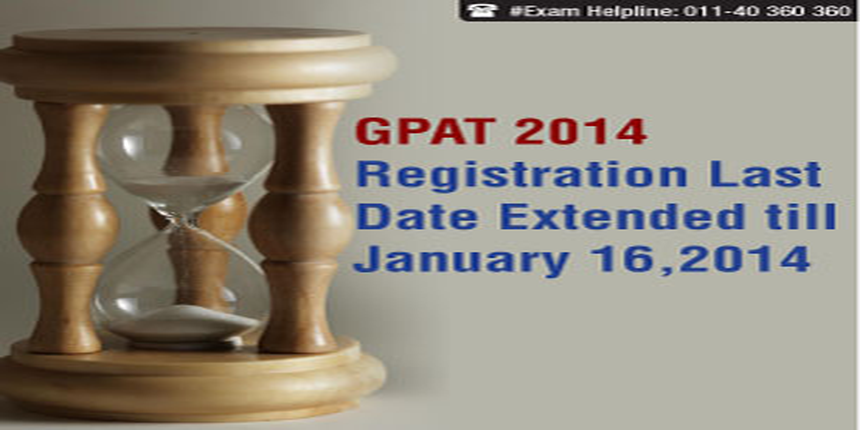 GPAT 2014 Registrations/Applications will be made Online only.

GPAT 2014 Exam shall be conducted in 67 cities across the country.

Here are the some basic tips and tricks which helps you to be self motivated during the preparation time:-

Here are the some books which are well written by the authors and are rated and reviewed by the students which you follow for your prepration:-

Hope you got your answer so prepare well!!!

if you have any query feel free to ask!!