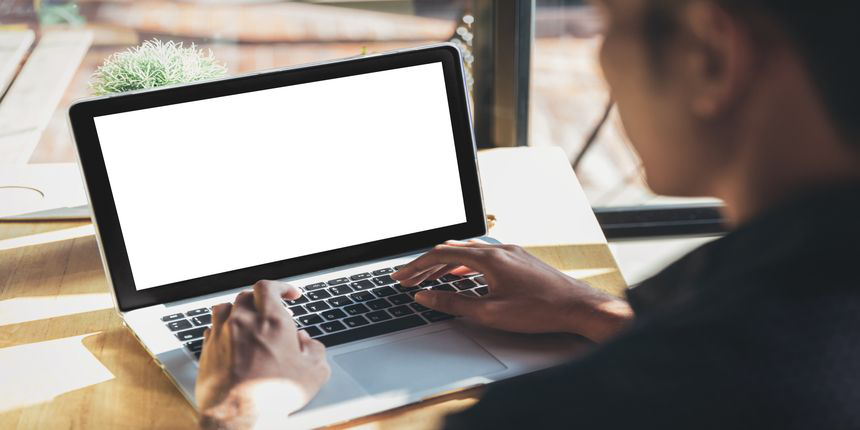 In order to download their KLEY AIET hall ticket 2022, candidates need to enter their registration number and Date of Birth. The conducting body doesn't send KLEU AIET admit card 2022 by post to any candidate. The exam centre allocated for KLEU AIET exam to each candidate will be mentioned on their hall ticket.

Since the admit card of KLEU AIET 2022 will be released in the online mode, candidates are advised to keep track of the official dates mentioned in the table below.

Candidates must be familiar with the downloading procedure of KLEU AIET 2022 hall ticket as KAHER doesn't release any offline admit cards. The steps given below can be followed to access the KLEU AIET admit card 2022:

Question: Can I change the details in my application form after receiving the KLEU AIET hall ticket 2022?

There is generally no provision for making amendments in the details provided while filling the KLEU AIET application form. However, in case of discrepancies, candidates can try contacting the academy at +918312444444.

Question: I want to change my KLEU AIET exam centre 2022. How should I apply for it?

KLEU AIET 2022 exam centres, once allotted, will not be changed under any circumstances.

Question: What credentials do I need to submit for downloading the KLEU AIET admit card 2022?

Candidates need to enter their university registration number and date of birth to log in and download their hall ticket of KLEU AIET 2022.

Have a question related to KAHER-AIET ? Ask

Your KAHER-AIET brochure has been successfully mailed to your registered email id .

Article PDF has been sent to your Email ID successfully

We endeavor to keep you informed and help you choose the right Career path. Sign in and access our resources on Exams, Study Material, Counseling, Colleges etc.